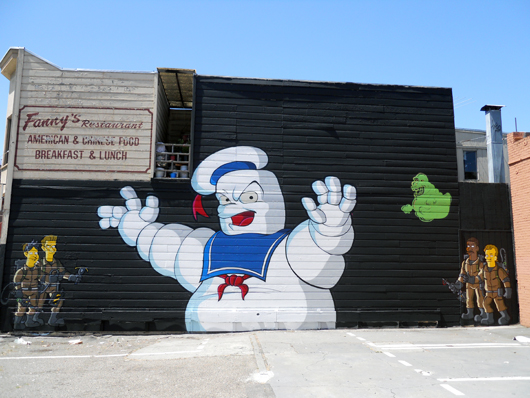 Steve Spencer of SMB Capital recently did a video on their blog about how to trade the bottom in a correction. He does an in depth review of how he spotted and successfully traded last year's correction in small cap tech stocks. I think this year we've seen a similar correction in Chinese stocks and it may be bottoming out.

One of the signs Steve looks for to identify a correction is a basket of stocks. In a correction, he expects the leaders to be down 20%, and in some cases as high as 40% pullback from the highs. If you look at the recent performance of some of the high flying Chinese tech stocks from last year, you will certainly see this is the case: 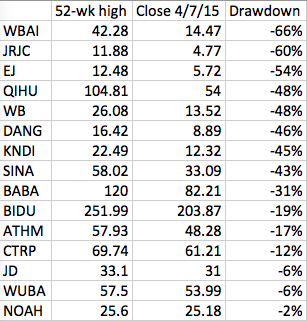 Some of the stocks like JD, CTRP, and ATHM were actually down much more but have recently started climbing back to the highs. We may soon see other former leaders in the group like WB, DANG, and QIHU catch up.

In Steve's video, he says that he also likes to look for a clear level of support that holds as a bottom. The bottom is especially strong if it holds through an earnings report, or if some volume selling comes in but is unsuccessful in crushing it to new lows that stick. I think we are seeing such a consolidation in many of these. Here are some of my favorite charts right now.

KNDI - 10 has been a solid support going back to the very beginning of 2014. There seems to be some recent support at 12 on the shorter time frames. A move to the 200DMA near 15 seems well within reach. 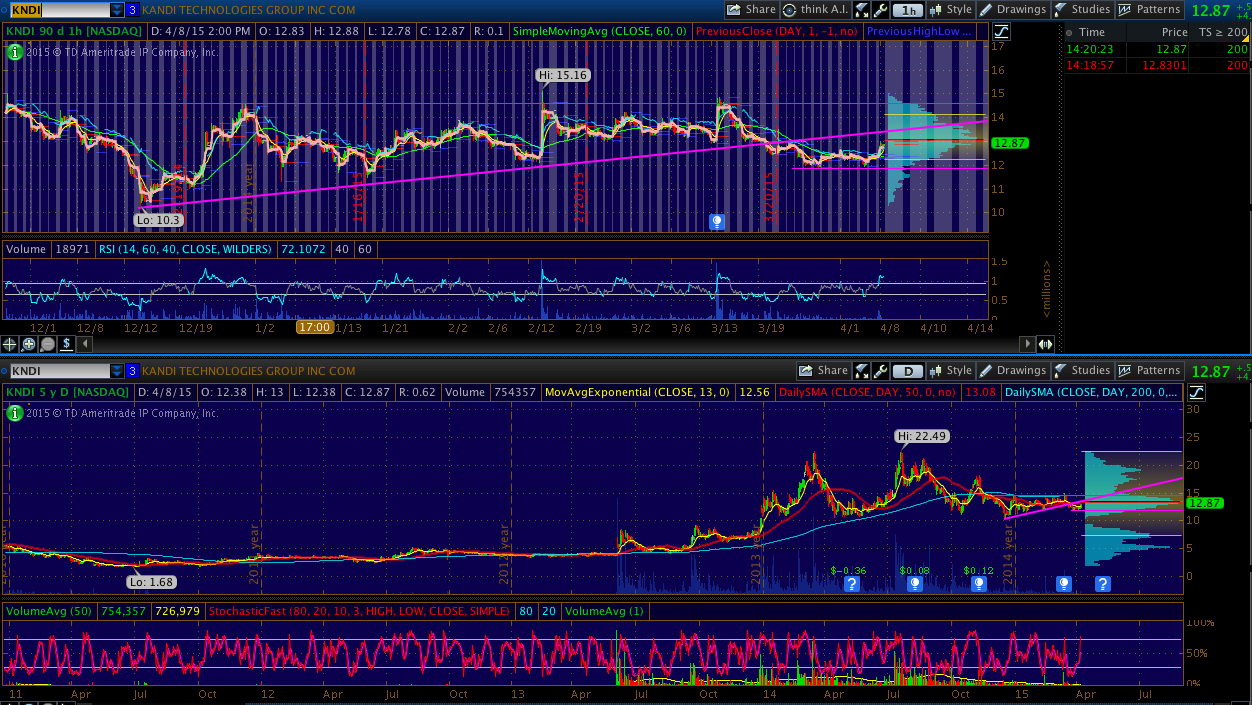 WB - This thing is beat, but its got a nice series of higher lows since it got near 12 at the beginning of February. With only a 13M share float, it could take off substantially if money flows in. 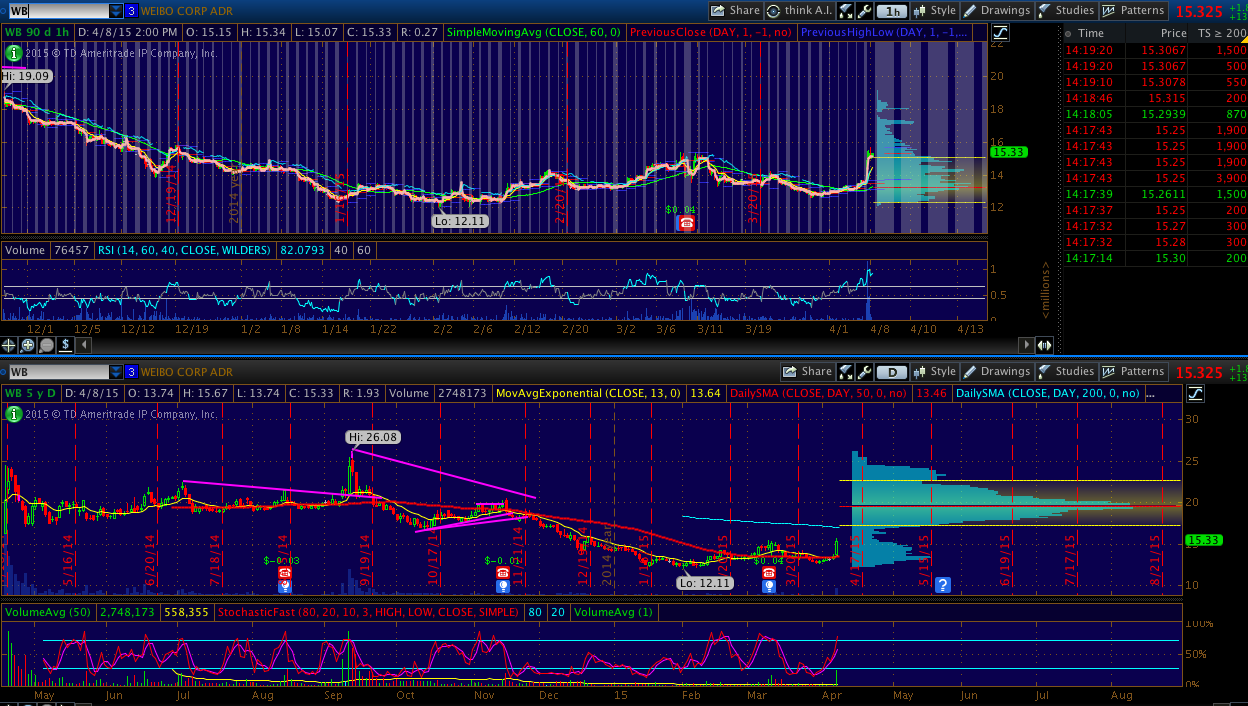 I'm going to have a close eye on these stocks over the next few days. Some of these I've started into today with small positions. For the most part I'm going to be waiting for dips and picking to go long on key short term technical levels where the tape holds.